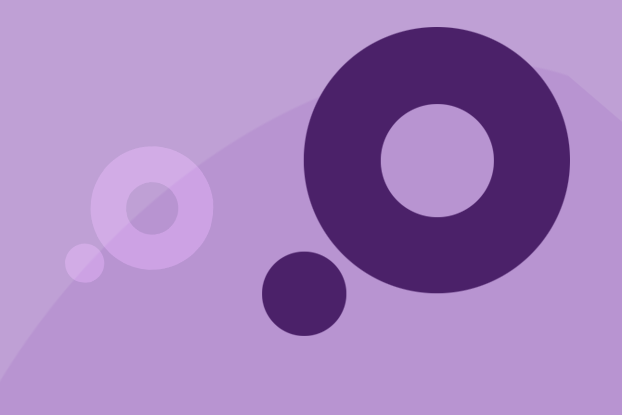 A firm’s renewal from an underwriter’s perspective

Posted by admin | Blog | No Comments

When renewing your Professional Indemnity insurance (PI) it is important to understand what influences an underwriters’ approach when pricing a risk. Having a greater understanding of the process of underwriting can help your practice achieve the best possible outcome in terms of pricing.

What the underwriter looks for in a proposal form.

1) The proposal form – as basic as it might seem, if an underwriter is shown a properly completed proposal form the firm is instantly regarded in a more positive light.

It may seem trivial and it might feel like a misallocation of time but this can genuinely have a material effect on the premium charged by an underwriter. More often than it might be realised, these forms are completed in a hurried manner, by hand, at the end of a day.  A zero becomes a nine and 4.5% becomes 45%. With 70% of law firms still renewing their PI on 1 October underwriters are short of time during this busy period of the year. Having to review the same proposal form a number of times will agitate the insurer, slow down the process and lead to frustration for the law firm.

2) Claims – despite a belief that they shouldn’t, claims do occur.  If they didn’t the Solicitors Regulation Authority (SRA) would not mandate a firm have cover in place in order to practice.

That said, continued claims from the same department will be hard to explain. However, underwriters understand that even the most careful firms will have claims and notifications. This is a fact of professional life. If a firm takes the time to explain why a claim arose and what actions it has taken to protect against this happening again it can influence the underwriter in a positive way. Often a firm that has gone through a challenging experience, and developed its risk management as a consequence, is a better risk for the future. Take the time to give a full and complete explanation – again, go beyond the circumstances and educate the underwriter on how the firm has improved as a result.

3) Areas of practice – certain work types remain high risk from an underwriting perspective. It will come as no surprise that in an economic downturn firms with a high level of conveyancing face more claims and, as a result, increased premiums.

A firm must help an underwriter understand their work split past the percentages on the proposal form. Where a firm has a high work percentage in an area that is viewed as high risk they will benefit from taking the time to explain how they mitigate, control and avoid these increased risks. Showing that this is a potential, rather than a certain, risk will reassure the underwriters about the quality and approach of a firm to its risk management.

4) Risk management – The SRA continue to put law firms under the microscope; this has resulted in a good approach to risk management becoming an increasingly important part of how underwriters view a firm. However, in some cases firms have failed to understand the true value of this. Risk management cannot be a ‘tick box’ exercise. It is something that must be embedded in a firm’s culture from the top down. It is increasingly rare for an ‘A’ rated insurer to offer terms without the completion of a Risk Management Questionnaire (RMQ). These can be lengthy. However, this does not mean it is redundant.

A RMQ should be viewed as an opportunity to delve into the detail of the firm. A firm that takes this approach and gives the questionnaire the time it requires will often see the benefits. There are a number of instances were firms have identified potential issues and addressed them before they become large claims. Benchmarking against an RMQ can help a firm in numerous different areas as well as reduce their insurance premium.

5) Disclosure of material information – The Insurance Act 2015, which came into force in August 2016, deals with insurance contract law in relation to business insureds (law firms) and clarifies the extent of the duty of disclosure. It introduced the concept of ‘fair representation’.

Remaining open and honest with your broker and insurer is vital. Insurers aspire to create long-term relationships with their clients – for example a change in partner numbers, is material, but does not automatically mean an increase in premium or the requirement to move insurers. It is important that you are open with changes in your firm. Helping the underwriter understand what the firm is doing, how it is changing, and what this will mean for the future, will rarely have negative consequences.

Preparing for your renewal

Posted by admin | Blog | No Comments

Issues in the market

The openness and prevailing Minimum Terms and Conditions of the Solicitors Regulation Authority (SRA) wording have continued to see law firms exposed to a potentially high level of claims. It is therefore crucial that law firms, regardless of size, adopt a professional and engaged approach to their risk management and Professional Indemnity (PI) insurance. Approaching your renewal as an afterthought, ‘late in the day’, could have serious consequences for your firm.

Our specialist PI team have over 50 years’ experience in advising and placing law firms’ insurance.  Some of the main issues we have seen are:

Looking at the problem further

Having the right insurance broker advising allows a law firm to control and sidestep the issues they are exposed to.

How to notify your DPA of a data breach

Posted by admin | News | No Comments

The IAPP has just provided a useful chart to assist companies meet their breach notification requirements under GDPR. This new chart in the IAPP Resource Center compiles information from EU data protection authorities on the ways they prefer to be notified of a breach. It includes links to downloadable notification forms and online reporting systems, email addresses for reporting, and further guidance where available. We would always recommend that companies take control and register with their lead Supervisory Authority prior to needing to report a breach.  Feel free to call us to discuss.